Sunday in the Apartment is an Australian Talent Showcase in London, presented in partnership with ‘Australian Business UK’. Produced quarterly since 2010, it has presented some of the finest established and emerging Australian artists in the UK and Europe.

Australian Theatre Company was launched to international media at the Australian Consul General’s residence in Los Angeles on April 23, 2014. As Co-Founder, Nick has also served as producer on all of their main-stage productions as well as their additional projects including the ATYP International Ambassador Scholarship.

As the Creative Director of Gentleman George Productions, Nick is the stage and screen rights holder to the stunning memoir ‘Women I’ve Undressed’ by Australian born, Hollywood design icon Orry-Kelly, who still to this day is Australia’s most successful Academy Award winner of all time. Stage and television projects are currently in development.

Nick also works as a coach with a variety of experts and individuals on media training, presentation, personal branding, on camera technique, public speaking and messaging.

Enquiries on any of the above projects are welcome here. 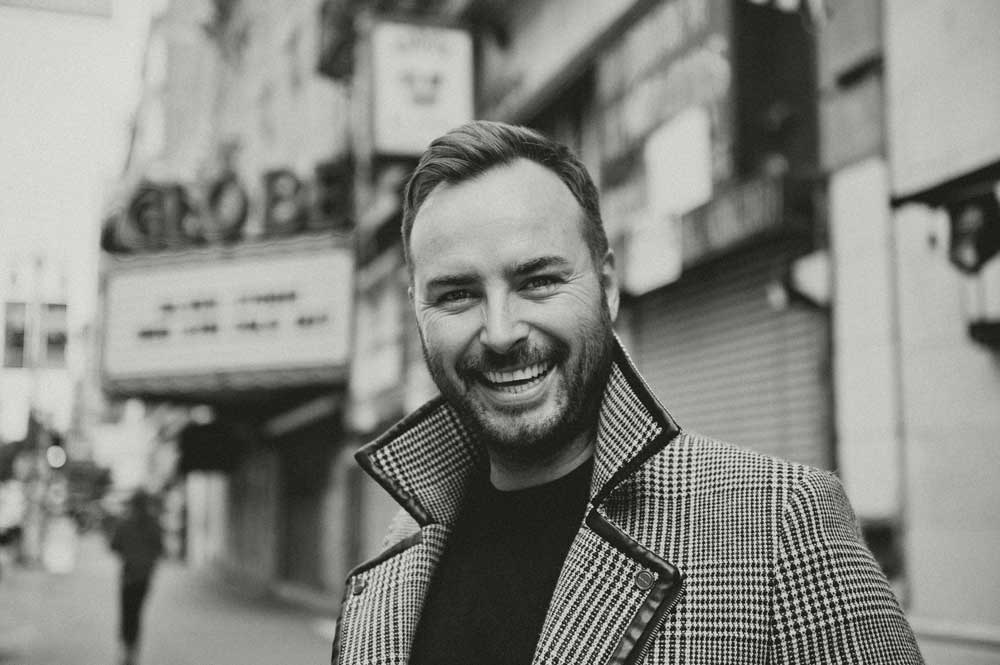